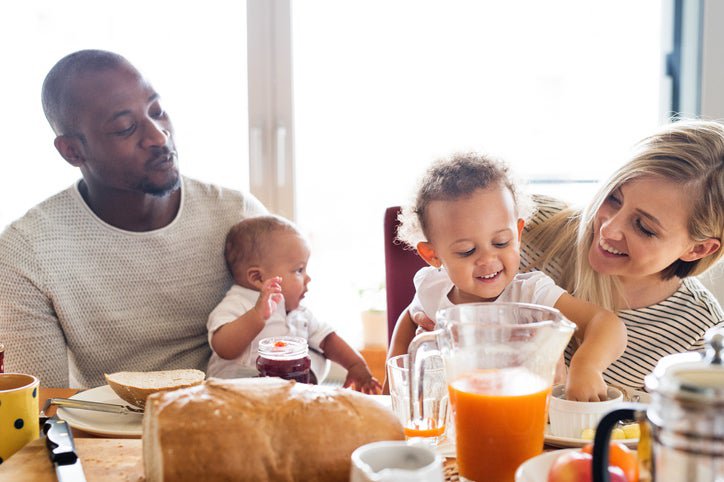 Clearly, the enhanced credit did a world of good.

The American Rescue Plan, the massive relief bill that was signed into law in March of 2021, is widely known for sending a round of $1,400 stimulus checks into Americans’ bank accounts. But the relief bill also approved a boosted Child Tax Credit, which was instrumental in not only helping parents across the country make ends meet, but also, pulling children out of poverty.

Last year, the maximum value of the Child Tax Credit rose from $2,000 to $3,000 for children aged 6 to 17 and $3,600 for children aged 6 and under. That, combined with half of the credit being made available to recipients via monthly installment payments, helped a lot of families stay afloat during the second half of 2021 and put food on the table at a time when prices were starting to soar.

Unfortunately, lawmakers were unable to extend the boosted Child Tax Credit for 2022. And new data reveals what a blow that’s been to children.

Part of the reason the boosted Child Tax Credit had such an impact is that the credit’s value not only increased, but also became fully refundable (whereas in previous years, the most the credit could do was knock a recipient’s tax bill down to $0). That allowed more low-income households to receive the credit in full.

But this year, the boosted Child Tax Credit is no longer in play. And that means that much of the progress made in 2021 is apt to be reversed.

In fact, in January, the absence of the boosted Child Tax Credit led to 3.7 million more children falling into poverty. And the child poverty rate rose to 17% in January, whereas in December, it was only 12.1%.

Although the labor market has been stronger this year than it was in 2021, inflation has made it very difficult for low and even moderate earners to make ends meet. Many households depleted their savings and racked up scores of debt during the early stages of the pandemic, when unemployment was rampant and online schooling made it impossible for some parents to hold down a steady job. As such, many simply didn’t have an opportunity to recover from that blow before living costs started soaring.

Now the good news is that lawmakers haven’t forgotten about the boosted Child Tax Credit completely. In fact, there are different proposals being floated in an effort to bring the enhanced credit back and give parents the relief they so desperately need.

But if lawmakers don’t get moving on approving a boosted Child Tax Credit in some shape or form, we could see the child poverty rate grow substantially by the time 2022 comes to an end. And that’s not something anyone should want.