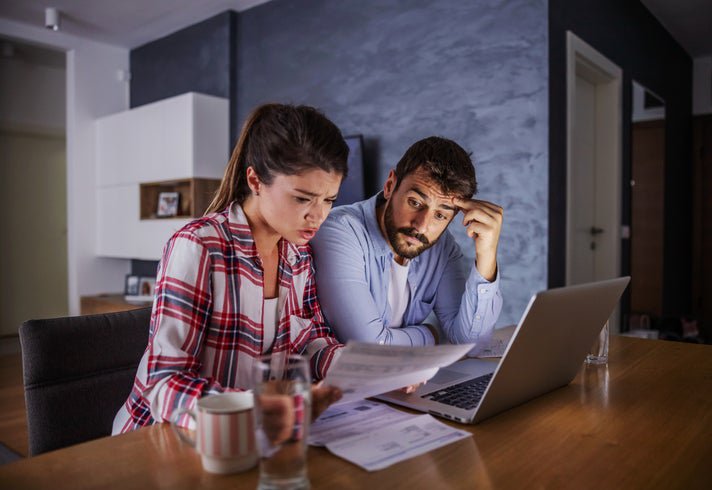 Here’s why we should — and shouldn’t — be worried.

At this point, it’s looking increasingly likely that the U.S. economy might manage to avoid a recession in 2022. After all, we’re in the latter part of September, and we’re looking at relatively low unemployment levels and a labor market that’s still going strong.

But economists are still worried that things might take a notable turn for the worse in 2023, and understandably so. Inflation is still soaring, and consumers really need relief. And so the Federal Reserve has plans to continue implementing interest rate hikes in an effort to slow inflation and bring living costs down to more moderate levels.

By raising interest rates and making it more expensive to borrow, the Fed is hoping to guide the economy into a scenario where consumer spending declines enough to let supply catch up with demand, but not so much that the economy starts to suffer. But that’s a very delicate balance to strike. And there’s a strong possibility that interest rate hikes will, in fact, fuel a steep enough decline in consumer spending to reach recession territory come 2023.

But while it’s possible we’ll have a recession in 2023, that’s not necessarily a reason to panic.

Not all recessions are created equal

When we think about recessions, we tend to imagine prolonged periods of rampant unemployment and generally poor economic conditions. But not all recessions are lengthy. It’s possible to enter a recession and exit one a few months later. And because the labor market is so solid right now, that’s a possible scenario for a 2023 recession.

That assumes, of course, we even reach that point. It’s possible that consumer spending will drop modestly month over month so as to bring inflation levels down slowly without sending the economy into a downward spiral.

How to gear up for a recession

Ultimately, only time will tell whether things worsen enough economically to hit recession territory in 2023. But either way, preparing for a downturn is a smart bet, because if one doesn’t hit, you’ll have shored up your finances regardless.

Perhaps the best thing you can do to gear up for a recession is boost your emergency fund. In fact, you may want to aim to put away as much as 12 months’ worth of living expenses in your savings account in case you lose your job during a downturn and it takes a while to find another. That said, if you’re in a dual-income household with two stable jobs as of now, you may feel perfectly comfortable having a six- or eight-month emergency fund.

Another good bet is to work on boosting your job skills to potentially prevent a layoff. The more value you bring to your company, the harder it’s apt to be to let you go if downsizing becomes necessary.

All told, without a crystal ball, we can’t say with certainty whether a recession will or won’t occur in 2023. But if you do your part to prepare for one, it’s something you shouldn’t have to actively worry about.