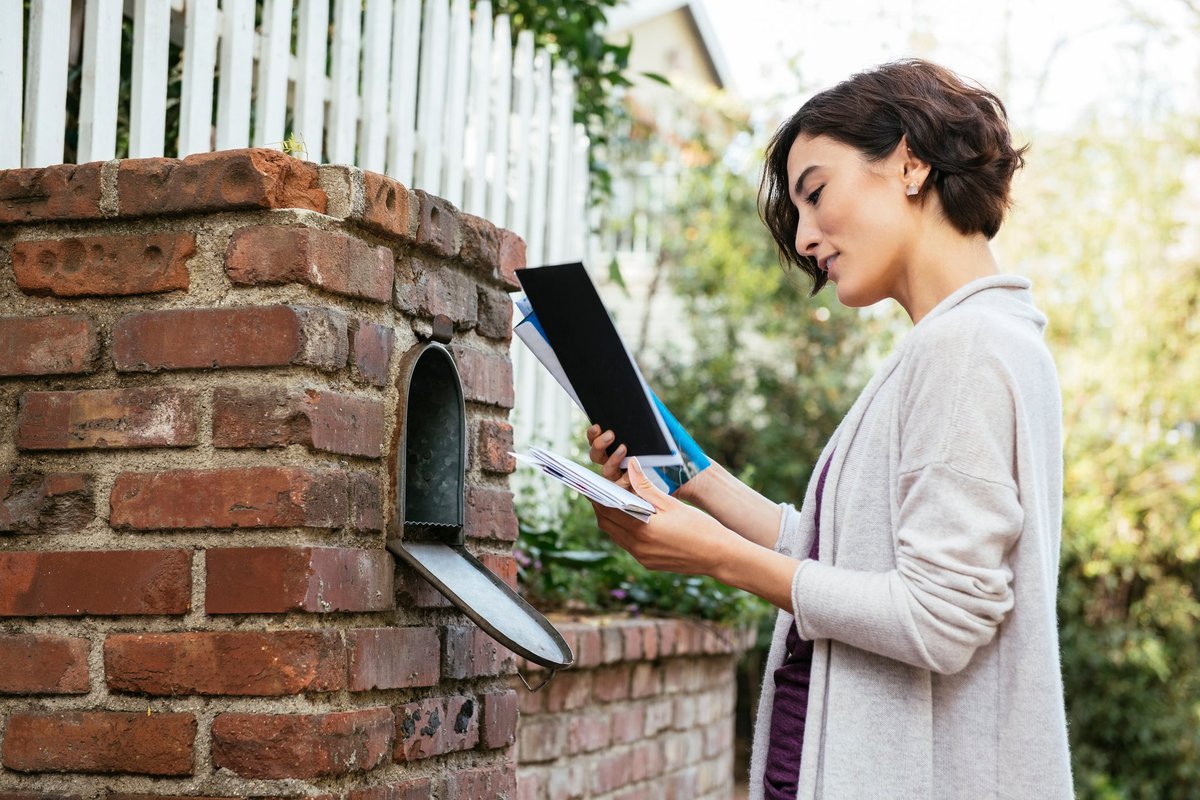 There’s reason to believe we won’t be getting any government paydays next year.

When lawmakers approved a round of $1,400 stimulus checks in early 2021, that money served as a lifeline for many cash-strapped families that were still struggling to recover from the pandemic. But so far, there’s been no federal stimulus aid in 2022. With a strong economy and solid labor market, it’s been difficult to justify sending another round of federal aid into Americans’ bank accounts.

Some people have been privy to stimulus payments this year, but those haven’t come at the federal level. Rather, a number of states have issued stimulus checks to residents due to having excess funds in their budgets.

But come 2023, there’s a good chance we won’t see stimulus aid at either the federal or state level. And that’s something Americans should gear up for.

Why stimulus checks are unlikely

In the past, stimulus checks have been issued during periods when the economy was deep in a recession and unemployment levels were high. But given the state of the job market today, we’re nowhere close to being in a situation where stimulus checks are warranted. And even if hiring slows down, the unemployment rate is relatively low right now, so there’s still room for it to creep upward without triggering a need for stimulus checks.

Similarly, while some economists fear we could be in for a recession in 2023 if the Federal Reserve’s interest rate hikes cause a significant pullback in consumer spending, that recession, if it comes to be, won’t necessarily be drastic. What may happen is that we go through a mild recession — a period when unemployment ticks upward, but not to a drastic degree. And a light recession probably wouldn’t be cause for stimulus funds to go out.

Plus, right now, there’s a big push to bring inflation levels downward. And another stimulus round could have the opposite effect.

In fact, many are convinced that a big reason inflation has been so high this year is that Americans were given stimulus checks to spend last year, thereby putting pressure on weak supply chains and causing a mismatch between supply and demand. And so it’s easy to see why lawmakers aren’t exactly rushing to send out another stimulus round.

Other ways to shore up finances

Since we shouldn’t expect a stimulus check in 2023, some of us may need to make some changes to better secure our finances. One really easy option? Getting on a budget. The simple act of tracking spending could help some people better manage their earnings and work toward different goals.

Another good bet is to look at the gig economy. Granted, side hustles may be harder to come by next year if a recession hits. But right now, there’s ample opportunity to go out and secure a stream of side income that could easily take the place of a missing stimulus check in 2023. And those who lock in a side gig now may be well-positioned to hang onto it — even if economic conditions end up worsening in the coming year.