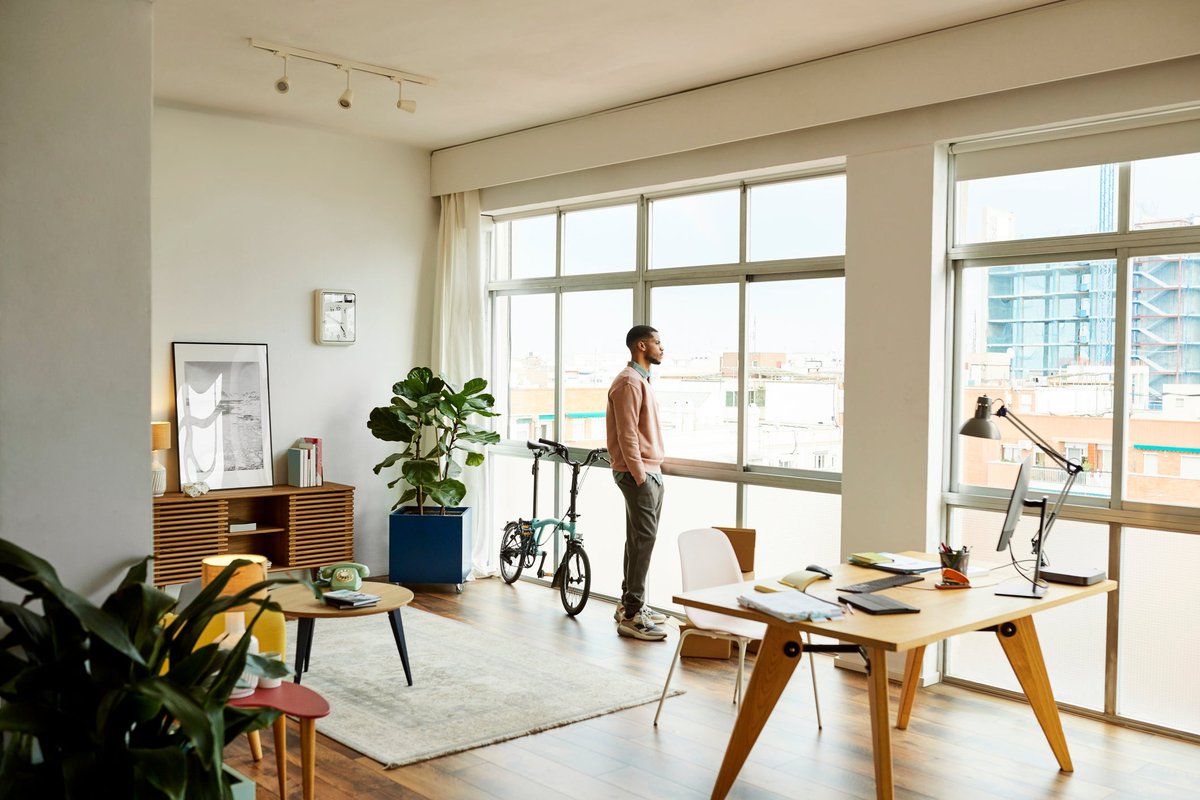 It really boils down to how much your time is worth.

When the pandemic hit, many people were forced to shift over to remote work and do their jobs from home. A lot of companies then upheld that setup as new COVID-19 variants emerged and vaccine rollouts took time to implement.

But at this point, a lot of people who worked at an office before the pandemic have returned to in-person work. And that means a lot of people could be grappling with long commutes.

The percentage of Americans with a commute of more than 90 minutes a day nearly doubled between 1990 and 2000, according to data from the U.S. Census Bureau. And while some workers today get to enjoy a hybrid work schedule where they’re doing their jobs from home at least part of the week, those commuting days can be brutal.

If you have a long commute, there may be a viable solution that doesn’t involve you quitting your job: moving closer to your office. But in many cases, that could mean moving to a city center where housing costs are apt to be sky-high.

It begs the question: Should you spend more on rent or a mortgage to live closer to work? Or should you endure that commute and enjoy the savings?

From a financial perspective, living farther away from a city center and taking on a longer commute could be the more cost-effective option. You might, for example, spend $1,000 a month on rent now, but see that number double if you were to relocate to a home that puts you within minutes of your office.

But it’s not just money you’ll need to consider when contemplating a move to a city center. You’ll also need to keep your personal well-being in mind.

For many people, a long commute can be a source of stress. It can also lead to reduced sleep and less time to spend with friends and family. Plus, if you’re the type of person who enjoys different hobbies, your commute may be stopping you from pursuing them.

Let’s say you enjoy running outdoors but need to be at work at 8 a.m. and have a 90-minute commute. Let’s also assume you work until 5:30 or 6 p.m. During the winter, when the days are shorter, that gives you no hours of daylight during the week to run safely (assuming you can’t or don’t want to run on your lunch break because there’s nowhere to shower afterward).

As such, you’ll need to think about how your long commute is negatively affecting your life, and how much regaining that time is worth to you. You may decide that it pays to spend more money on housing if it frees up a couple of hours of your time each day.

One other point to consider

Moving to a city center to be closer to work may not just mean spending more on housing. It could also mean giving up square footage. And that’s most likely a negative.

So in addition to the financial aspect, you’ll need to weigh the benefit of spending less time on the road with the downside of potentially having a smaller living space to come home to. But even with that in mind, it could still pay to take steps to shed that lengthy commute — and regain precious hours on a daily basis.