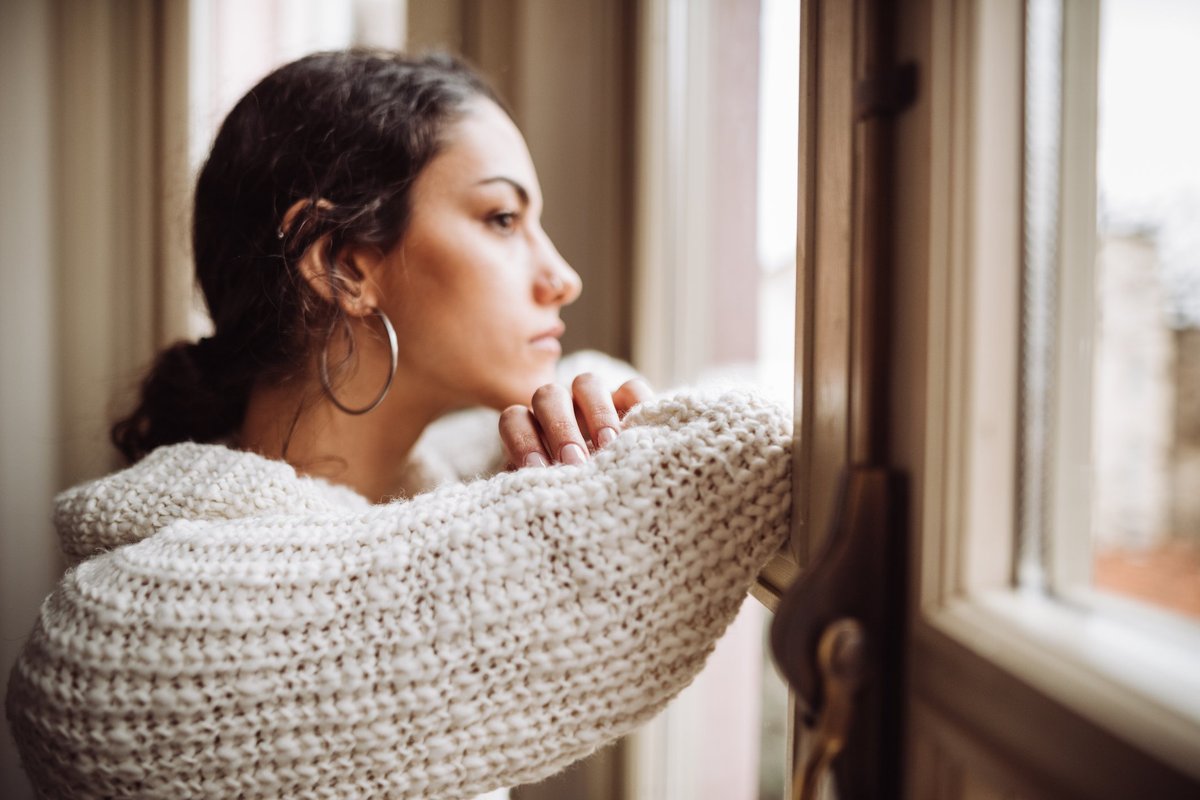 It’s an aggressive stance — but an understandable one.

For years, financial experts have said that it’s important to have money in a savings account earmarked for emergencies. That way, if you lose your job or run into an expensive situation you didn’t expect, like a sudden home repair, you’ll have money to tap. And you won’t have to rack up costly debt to cover whatever expense or scenario you’re facing.

Up until the pandemic, the general consensus was that everyone should aim to have an emergency fund with enough money to cover three to six months of living expenses. And financial guru Suze Orman used to think that way, too.

But Orman has since changed her tune on the emergency savings front. And you may want to follow her updated guidance.

The logic behind a three- to six-month emergency fund was to have enough money to get through a period of unemployment. But in the wake of the pandemic, Orman has upped her recommendation to an eight- to 12-month emergency fund after seeing how long some people were out of work for in 2020.

Granted, the COVID-19 pandemic was an extreme situation, as the nation (and world) was dealing with an unprecedented health crisis. But it’s not unreasonable to think that a similar situation could arise again. And so while an eight-month emergency fund might seem excessive, the reality is that it might also come in very handy during a major crisis.

And to be clear, that crisis doesn’t have to be a national or global one. It could be a personal one, too.

Let’s imagine you fall ill and are unable to work for eight months as you recover from surgeries or treatments. If you’re the sole breadwinner in your household, you might need a full eight months’ worth of living expenses in the bank to get through that period without having to resort to going into debt.

How to boost your emergency fund

Maybe you managed to sock away six months’ worth of living expenses in the bank and you thought you were all set on emergency savings. The idea of having to save a few more months’ worth of bills may seem daunting.

But remember, just as you didn’t build your original emergency fund overnight, so too can you take your time in boosting your cash reserves. In fact, if you already have three to six months’ worth of expenses on hand in savings, that should take a lot of the pressure off and allow you to beef up your balance slowly but steadily.

In terms of strategy, take a look at your current expenses and see which you can most easily cut back on. If you really don’t want to cut back your spending, find yourself a second job for a few months and bank the extra wages you earn.

An eight-month emergency fund might seem like a lot of cash to keep in the bank. But anyone impacted by the COVID-19 crisis will probably tell you that had they had that much cash in savings, the situation would’ve been much easier to deal with. And so if you want true protection, it’s a good idea to heed Orman’s advice.