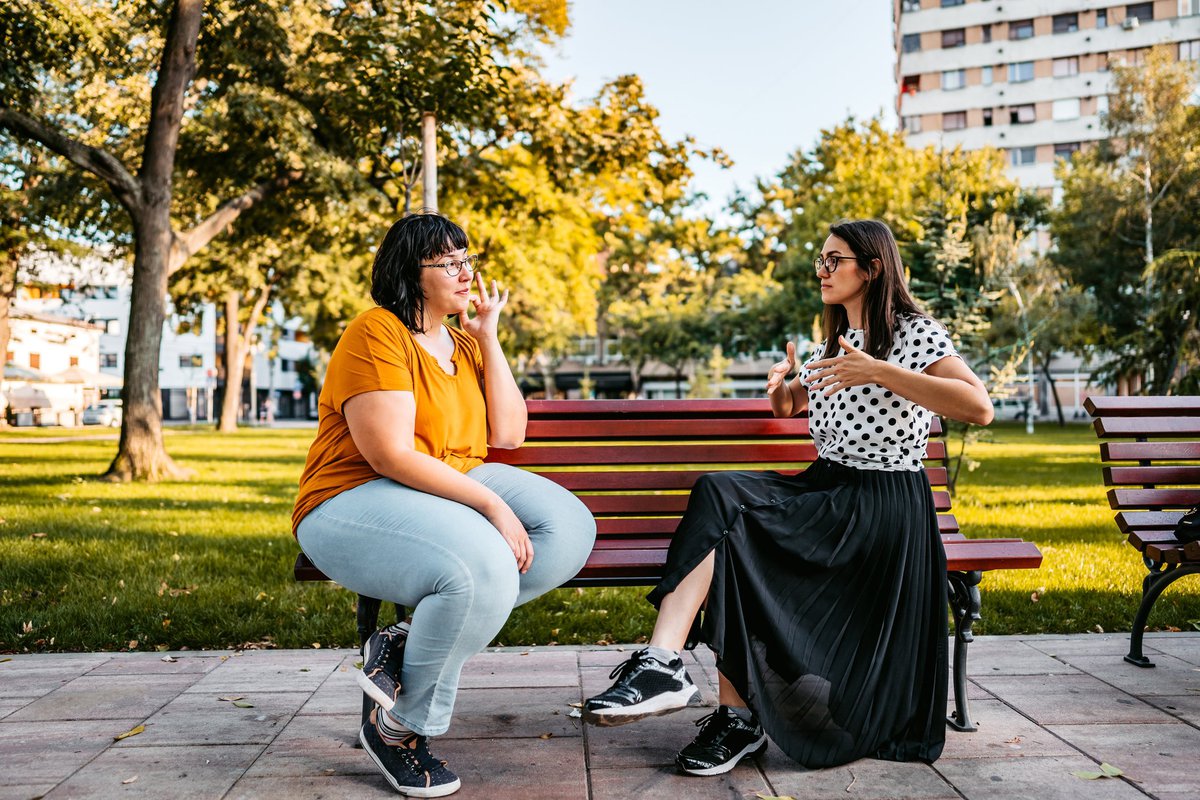 Are these cities more recession-resistant?

Are we in a recession? According to one popular definition, we are. An economy is often considered to be in a recession when there are two consecutive quarters of negative GDP growth. GDP measures the total value of goods and services produced in the U.S., and it decreased by 1.6% in the first quarter and by a recently revised 0.6% in the second quarter of this year. This is a major reversal from the 6.9% growth we saw in the last quarter of 2021.

The National Bureau of Economic Research’s (NBER) Business Cycle Dating Committee is made up of eight economists. They are the ones who determine if we are in a recession or not. While we have met the popular definition of a recession, they look at the economy as a whole and according to the Committee, we are not in a recession … yet.

More and more economists, CEOs, and finance gurus say that we are. Regardless, the Fed’s interest rate hikes, the war in Ukraine, the housing shortage, and high inflation have slowed the economy. There are other signs of weakness that may make a recession inevitable. Not every city is equipped the same to deal with a crashing economy.

The most recession-proof cities

SmartAsset conducted an in-depth study of 300 of the largest cities in the country. They looked at nine metrics across three overarching categories: employment, housing, and social assistance. Cities with the highest average ranking are the most recession-resistant while those with the lowest average ranking are the least. Here are the top 25 cities:

The most resilient cities are small and mid-size, and 9 out of the top 10 cities have fewer than 250,000 residents. The only large cities in the top 25 are Seattle and San Francisco. Three of the top 20 are in Silicon Valley, the most popular destination for tech workers and entrepreneurs. The largest city in the top 10 is Madison, Wisconsin, with a population of 258,000. The majority of the cities are in the Midwest, South, and along the East or West Coast.

When preparing for a recession, it is important to set up your emergency savings account and update your financial plan. During a recession, the stock market is much more volatile, so you may also want to take a look at your investment portfolio to ensure it matches your risk profile. The average recession historically lasts 17.5 months. While the NBER hasn’t announced a recession yet, it is always smart to prepare for one.